Back in the early 2000s, I used to play Pokémon TCG (Base to Neo? I don’t think there was any competitive play back then). I remember using a deck built around a neo discovery Kabutops that was wasn’t very good but managed to win some games at the local league. 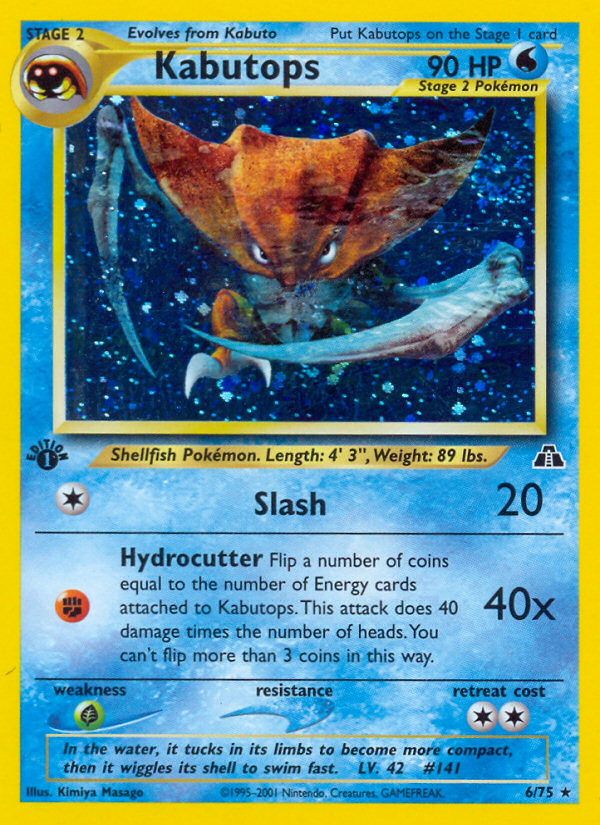 I didn’t touch the TCG again until Sun & Moon came out (2017). I played at a theme deck tournament for a couple of weeks and attended a prerelease event for the Guardians Rising set, but I had no time or the motivation to participate in competitive play, so I stopped playing again. This month a new set came out (Battle Styles), and I conviced a friend to get a prerelease kit and play some games with me. One thing led to another, and I started buying singles and building a few casual decks.

Thanks to the pandemic, most of the TCG events have been cancelled or moved online. There’s an official client, Pokémon TCG Online (ptcgo), available for windows, mac, ipad, and android tablets. Since I don’t have any device running any of those systems, I decided to try my luck with wine.

I had managed to get this to working with wine before, but I was using X instead of wayland at the time, and this time I wanted to get it working in a docker container so I could easily port this to another computer.

I started all in, trying to get wine running under docker with wayland, but things weren’t working and I was having trouble figuring out where the problems where coming from, so I went back to basics and installed it in the host system instead of docker, and using xwayland. Everything worked fine with the exception of some known bugs.

After doing some research, I found that wine doesn’t support wayland, but folks from Collabora [announced an experimental wayland driver][collabora] in December, so I tried to make that work. Since I had to compile wine from source, I tried to compile it without wayland support first just to make sure that any problems that came up were from the wayland driver and not from me not knowing how to compile wine.

Wine has to be compiled twice: once for 64 bits support and once for 32 bits. Without the 32 bit version, explorer.exe worked fine, but the pokémon installer would hang waiting on a file descriptor for something. Once I had both versions compiled, the installer booted successfully but failed to install. I ran it again and changed the install path from Pokémon to Pokemon and it worked, so I figured I was missing something related to character sets or locales. The docker image I was using didn’t have locales configured, and setting that to en_US.UTF-8 solved the problem.

I had to tweak the user id and user groups to get video and audio working, but I was able to get the game running. You can find the dockerfile here:

And this is how I’m running it:

Those three device maps are needed to get audio and graphics working. The /run/user/ volume can probably be restricted down to wayland-0 and pulse/.

Curiously, one of the known bugs (“Interface may become unresponsive when the window lose and regain the focus”) doesn’t happen using wayland. The game window doesn’t seem to be focused (the title bar is gray instead of blue), so that’s probably related. The game does crash from time to time when searching for a match in versus mode, which is kind of annoying, but it doesn’t happen too often.

There a few things I’d like to improve on my setup, I still feel some friction when running the game.

I can’t run the wine command as the docker entrypoint command because the wine start process launches a subprocess and exits, so the docker container would terminate at launch. This means I have to launch it via the terminal and enter the command manually, instead of running it via an application launcher. I probably need a wrapper script to wait on a specific process.

The game crashes when exiting, which is a bit more annoying. I have to go to the terminal and terminate the container manually. The game is written in Unity, and whenever it crashes it spawns a “Unity crash handler” process, so I guess I could detect its presence on the wrapper script and exit.

I have my username and user id hardcoded in the dockerfile. I could probably provide it in the docker run command with the --user flag.

I installed the application during run time, not during build time, so the docker image is not enough to run the game in another computer. I’m not sure if the installer would work headlessly, but the main problem is that I don’t know how to handle the wine prefix directory. Most of the files are probably static, but I need some persistence between calls to store login credentials and cached content. I would need to understand which directories have contents that would have to be persisted between game runs and only volume mount them. There’s also the fact that the application auto updates itself, and these updates wouldn’t be persisted. I would have to automate the download of the installer to make the process easier.